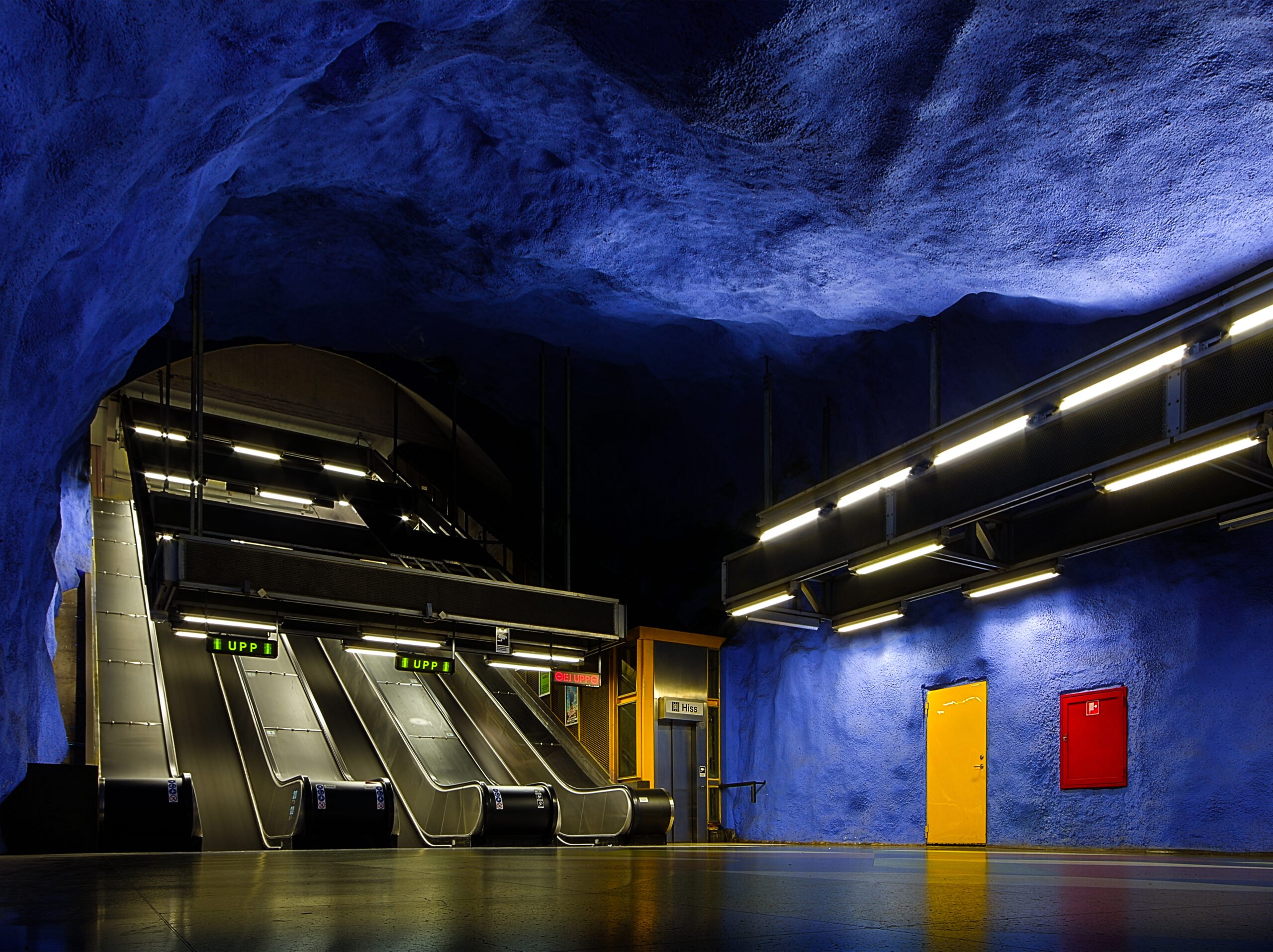 The top 10 most accessible cities in Europe

Cities Leading the Way for Accessibility in Europe

Planning a holiday isn’t always easy. If you’re someone who has limited mobility and quite often relies on assistance from others, travelling the world may require additional thought and planning. A report carried out earlier this year has looked at the most accessible cities in Europe, taking into consideration wheelchair access, the potential for assistance, the number of adapted toilets and much more. Thanks to this study, organising a city break in Europe should be a lot easier than before.

Alpharooms – a travel blog that describes itself as the place to discover epic holiday destinations – has studied the top 15 attractions for each of the most visited European cities. They have been rated on their accessibility, looking at everything from landmarks and museums to transport and hotels in the area.

The Top 10 Most Accessible Cities in Europe

London and Dublin Have the Most Accessible Attractions

The study found that both London and Dublin are leading the way and have the most accessible attractions. Though Dublin may be the highest-rated for overall accessibility, it’s the UK capital that takes the respected top spot for the number of accessible landmarks and museums (with Dublin coming in a close second). Buckingham Palace and the Tower of London scored the highest marks in the study, making them the most accessible attractions in London.

In terms of attractions, Prague came in at number 10 for accessibility. Alpharooms discovered that the landmarks and museums in Prague are the least accessible of the most visited cities in Europe. It’s been revealed that many attractions here do not have wheelchair access, with only one out of all of those examined having disabled parking either on site or nearby.

Dublin, Vienna, and Barcelona Most Accessible for Public Transport

Wherever you go, you want to know that you’re going to be able to get around easily. So it’s good news if you’re travelling to either Dublin, Vienna or Barcelona as they scored the highest in the report. The Luas system in Dublin is completely accessible for all users, with Vienna and Barcelona also paving the way. In Vienna, 95% of the U-bahn and S-bahn stations are also completely accessible while with 91% of metro stations in Barcelona are available to use for all passengers.

London ranked second to last for public transport, only beating the likes of Paris. Despite more than 1.3 billion passengers making use of the underground transport system, London has one of the oldest metro stations in the world – which is what also makes it one of the most inaccessible. It’s been found that 29% of the London Underground stations offer step-free access for users, with 52% of stations also accessible on the London Overground. However, in Paris, 65 out of 302 stations are fully accessible, which is why they come in last place at 22%.

London, Berlin, Milan, and Dublin Have the Most Accessible Hotels

The top five hotels in each city were assessed, revealing that London, Berlin, Milan, and Dublin have the most accessible places to stay in the city. Topping the leaderboard, London comes in first with 28% of hotel rooms being completely accessible. Berlin comes in at second place (27%), Milan third (19%) and Dublin fourth (11%).

Rome and Prague were shown to have the least accessible hotels and also scored low for tourist attractions and public transport. That’s why for overall assessability they are listed at number eight and number nine, just jumping above Paris.

Want to see how Cibes Lifts UK are building an even more accessible future for the UK? Read our article here.