Bringing people together. That’s what we do and that’s what we are all about. People buy a lift because they want to be comfortable at home, spend time with their loved ones and make it easy for friends to come visit. Our company group is constantly expanding with new subsidaries and companies across the world, but we all share the same culture based on the same core values: Personal, Progressive and Professional. As long as we act according to these values, we will succeed in bringing people together. 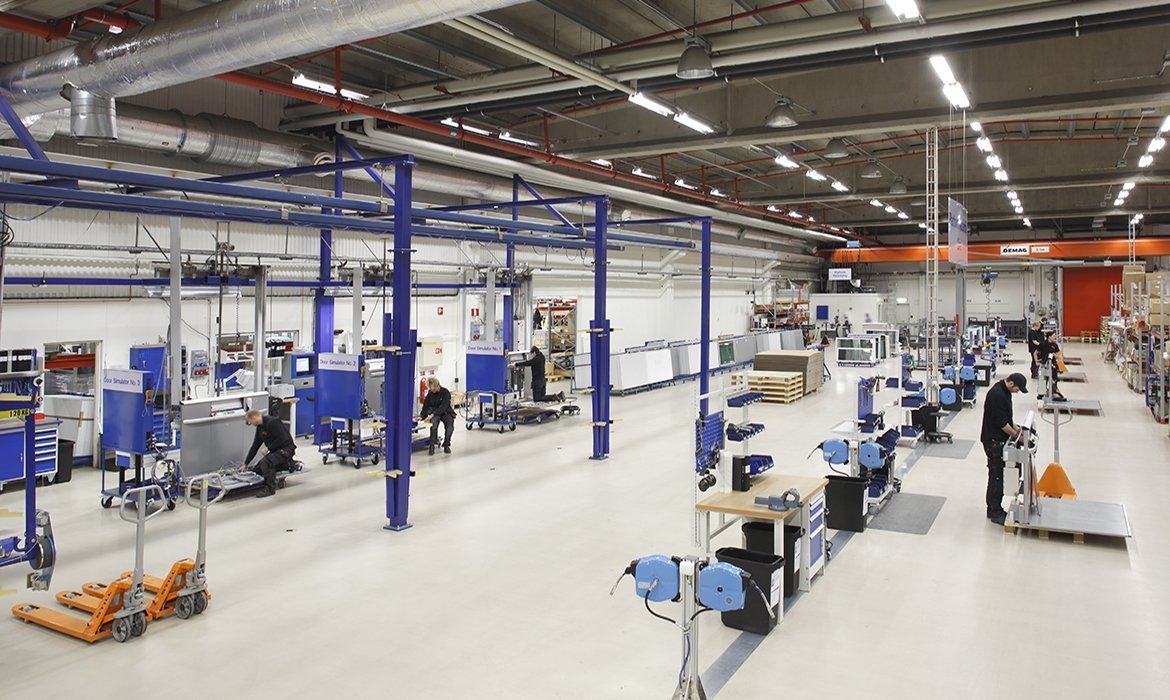 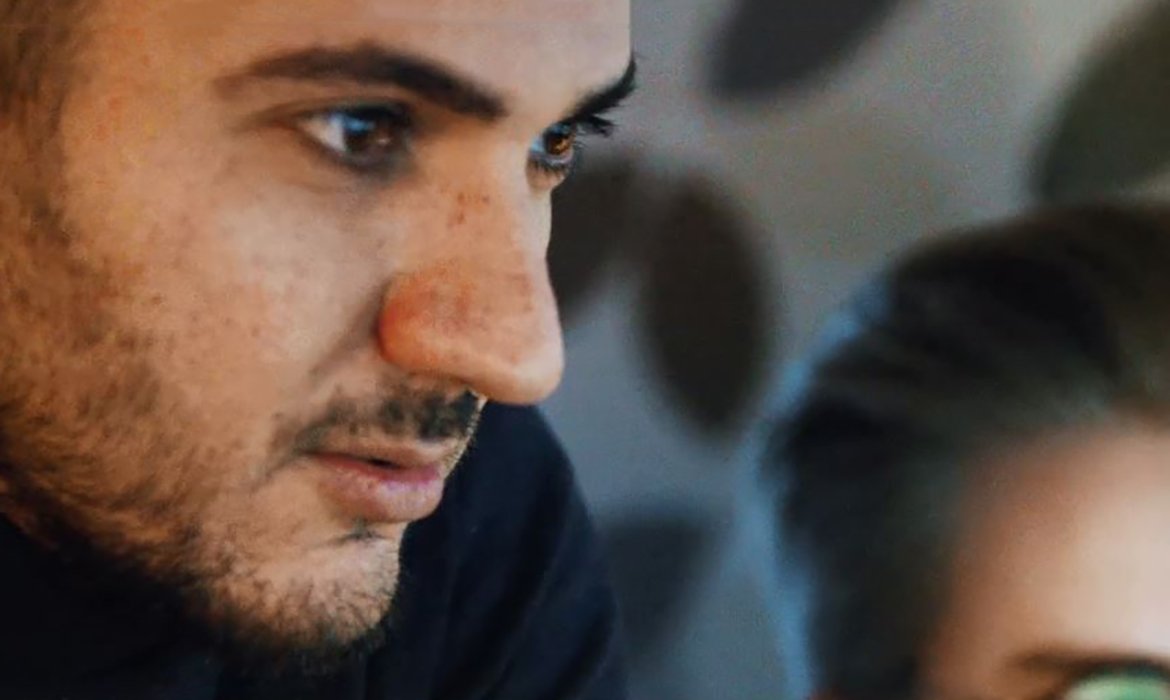 the soul of cibes is

The soul of our company is Made in Sweden and our common goal is to bring people together. We are Cibes and we are part of something big. 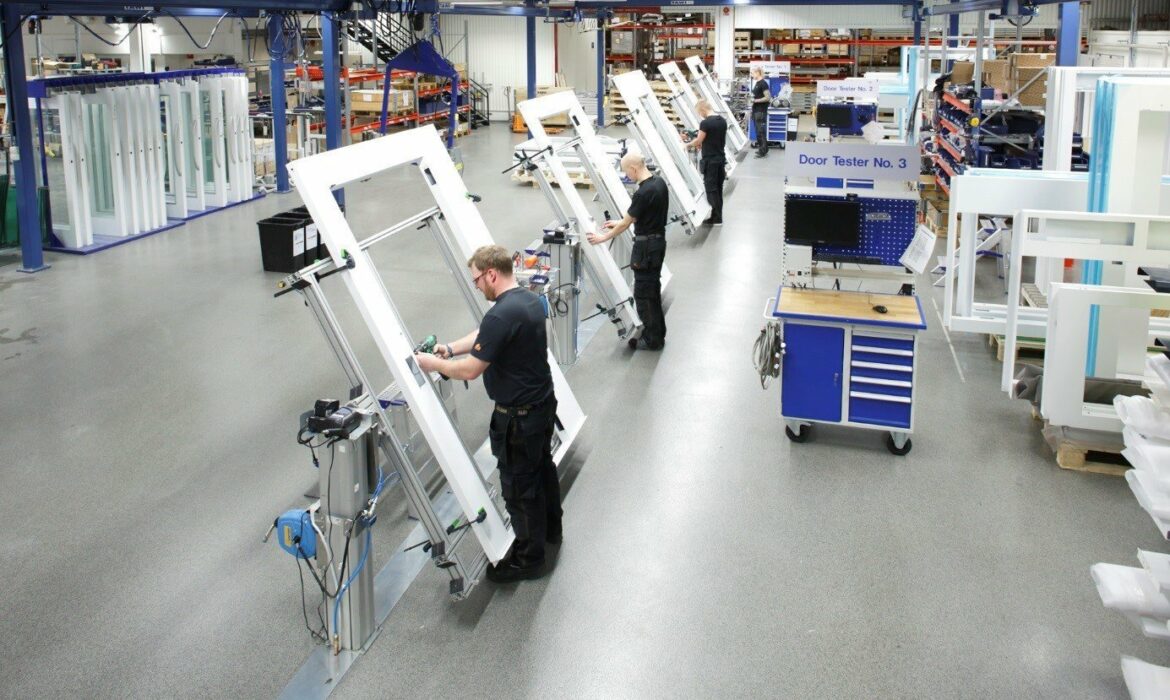 THE PEOPLE BEHIND CIbes Lift Group

THIS IS WHO WE ARE

Discover the people who make Cibes Lift Group one of the world’s greatest manufacturers of platform lifts. We are quite unique. 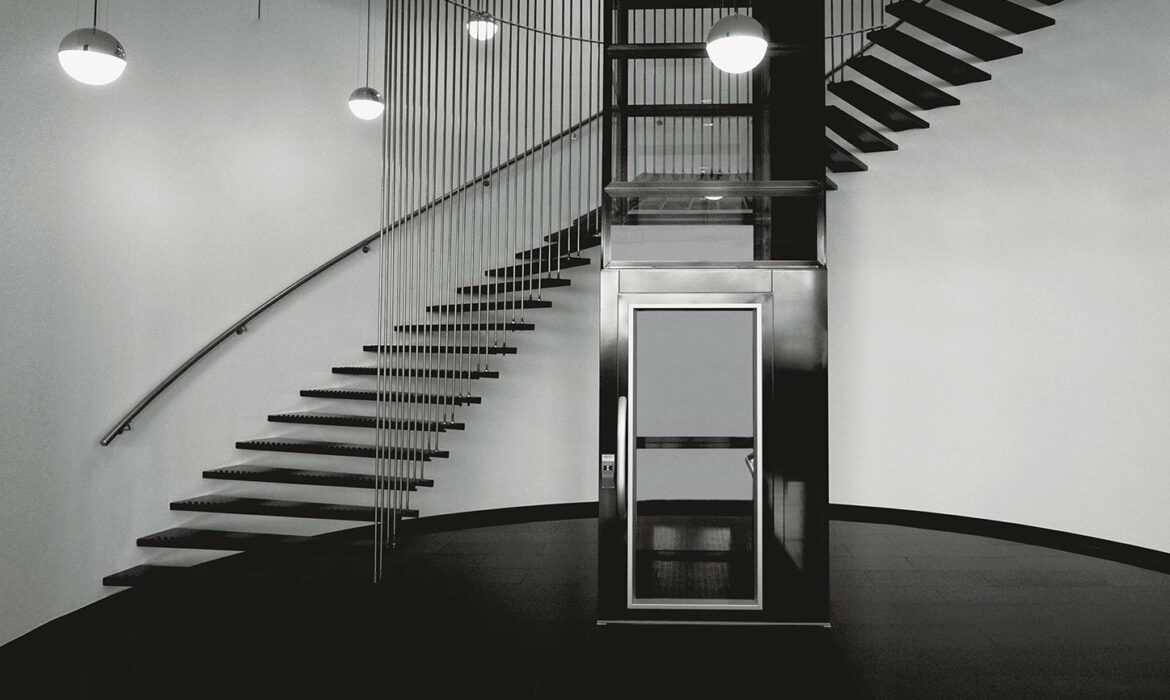 Do you know what makes Cibes lifts different from conventional lifts? This video explains all the essentials. 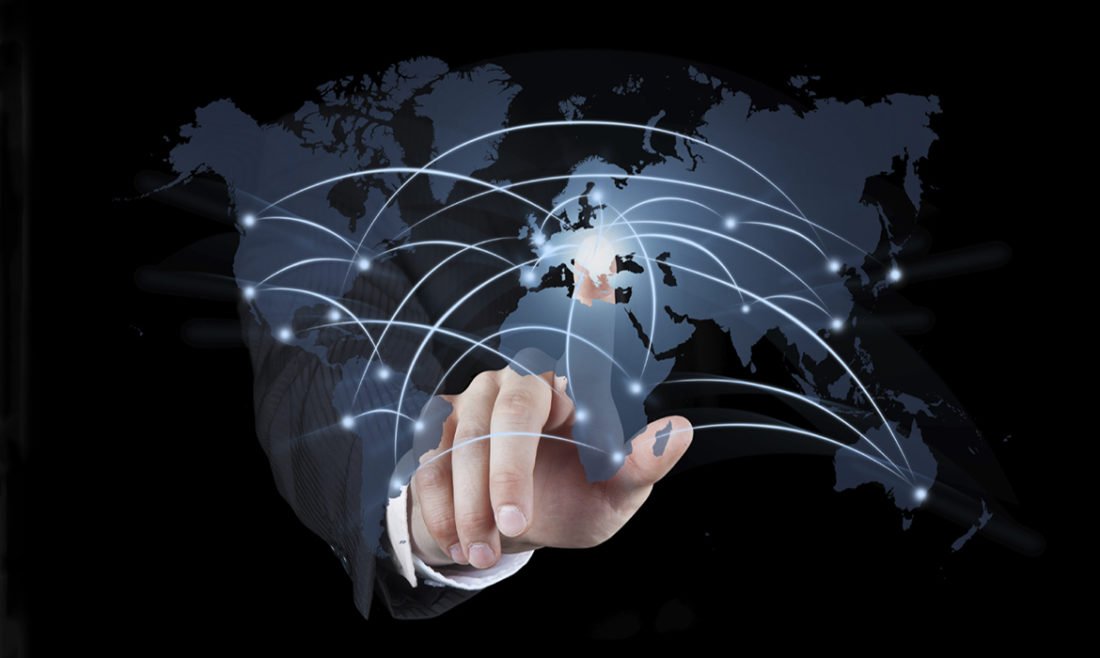 Get corporate information about CLG and learn more about our key success factors, subsidiaries and finances. 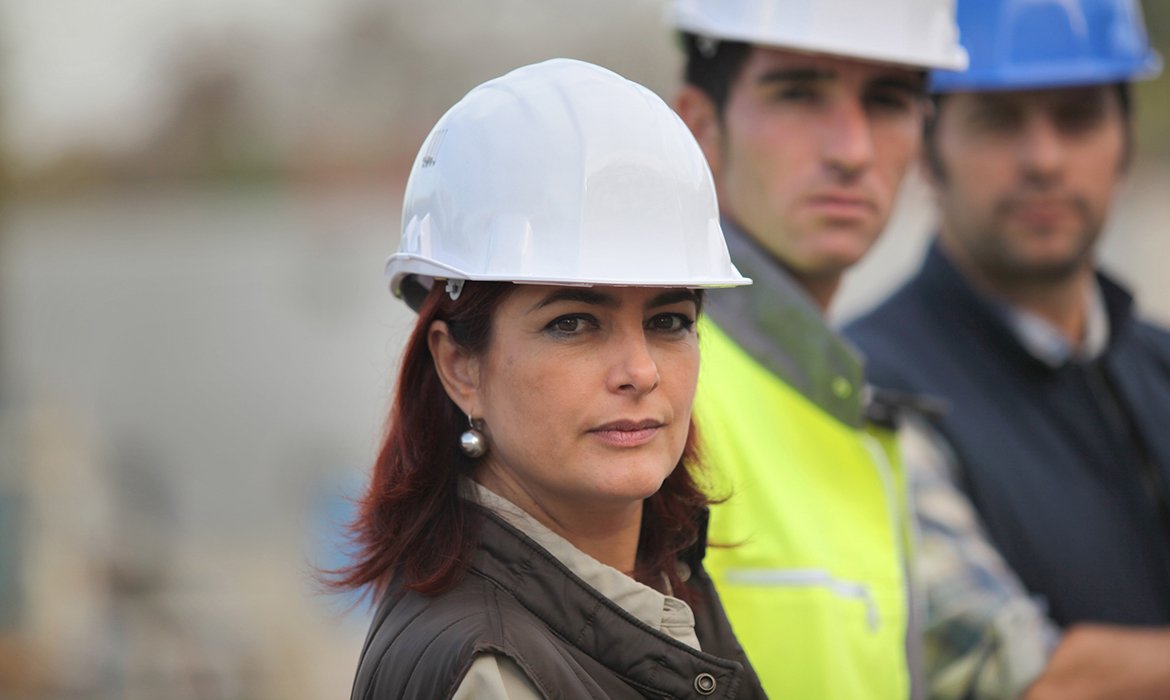 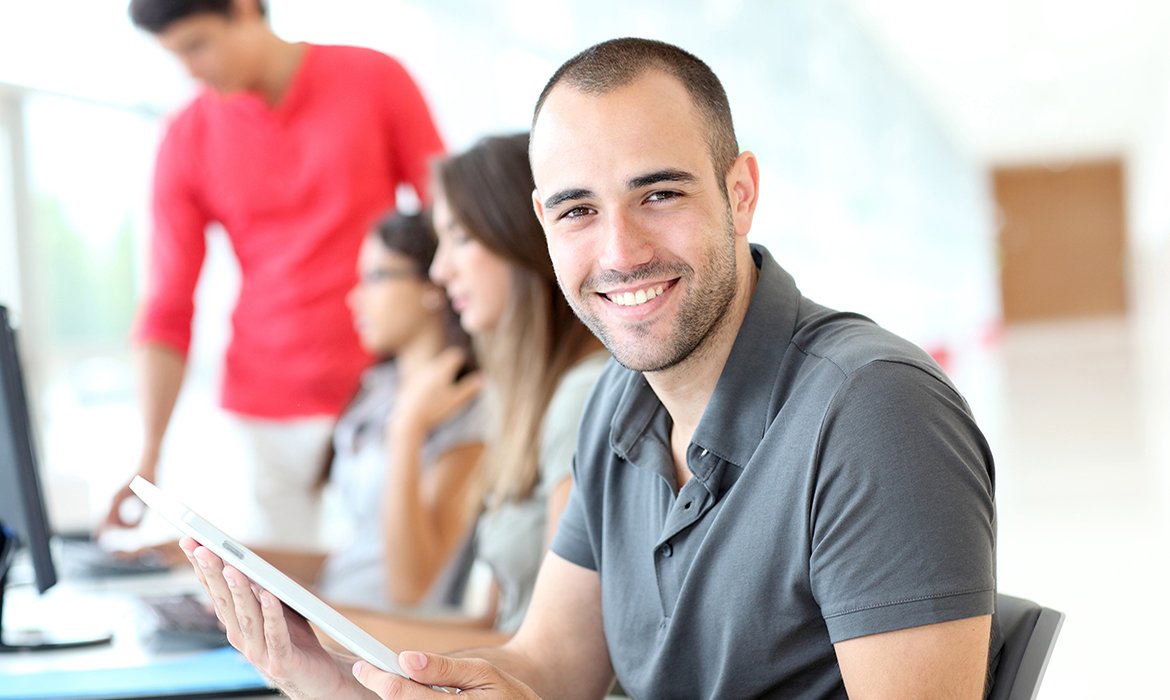 As a large and growing organization, we are regularly recruiting for positions in our various offices. Open applications are always welcome!

Send your application, including your cover letter and CV to: 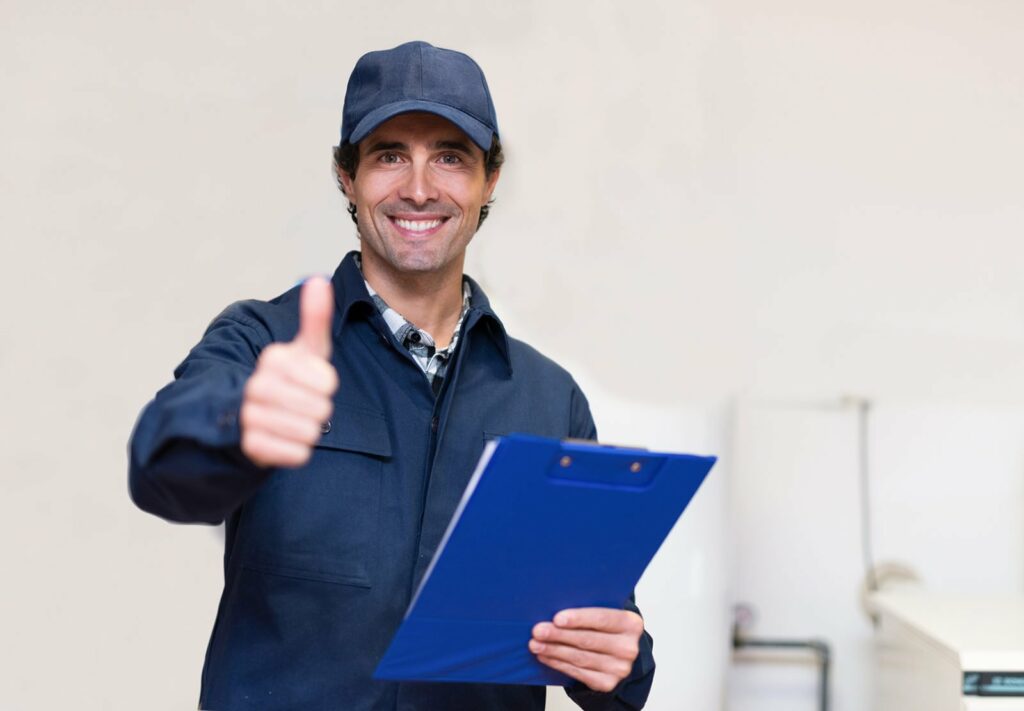 All Cibes distributors receive extensive training through our Certified Distributor Program. Send us your request today!

Our product portfolio offers you a wide variety of vertical lifts and stairlifts. Our lifts are manufactured in Sweden and delivered in manageable size packages to facilitate logistics and installation. 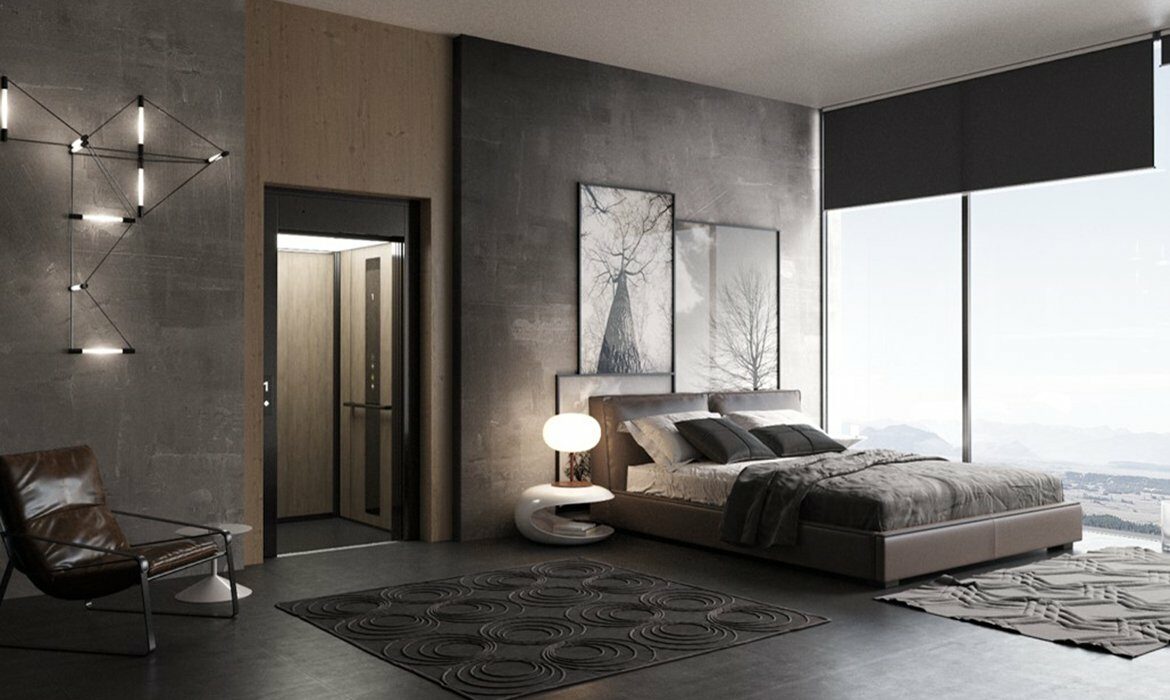 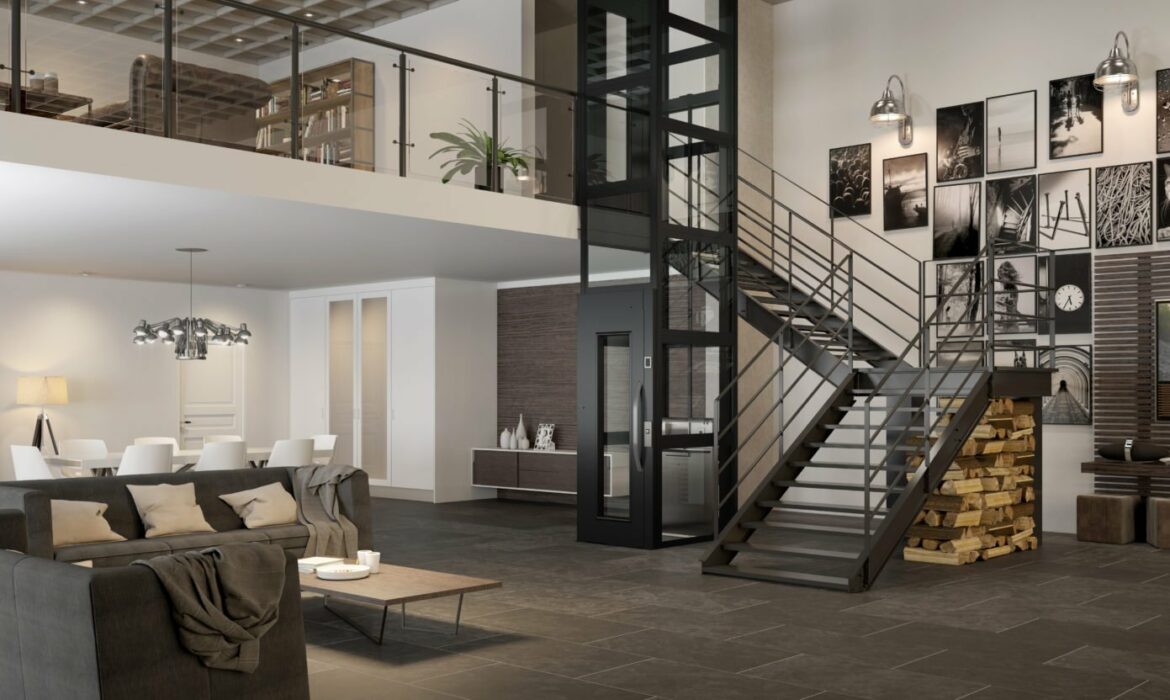 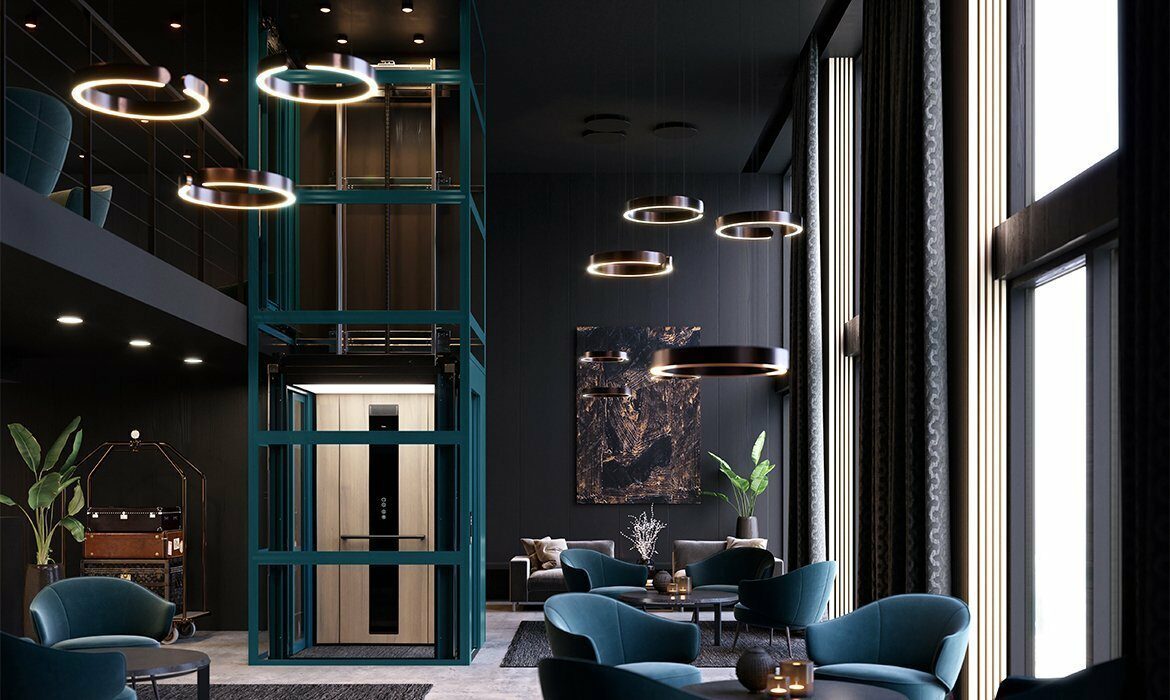 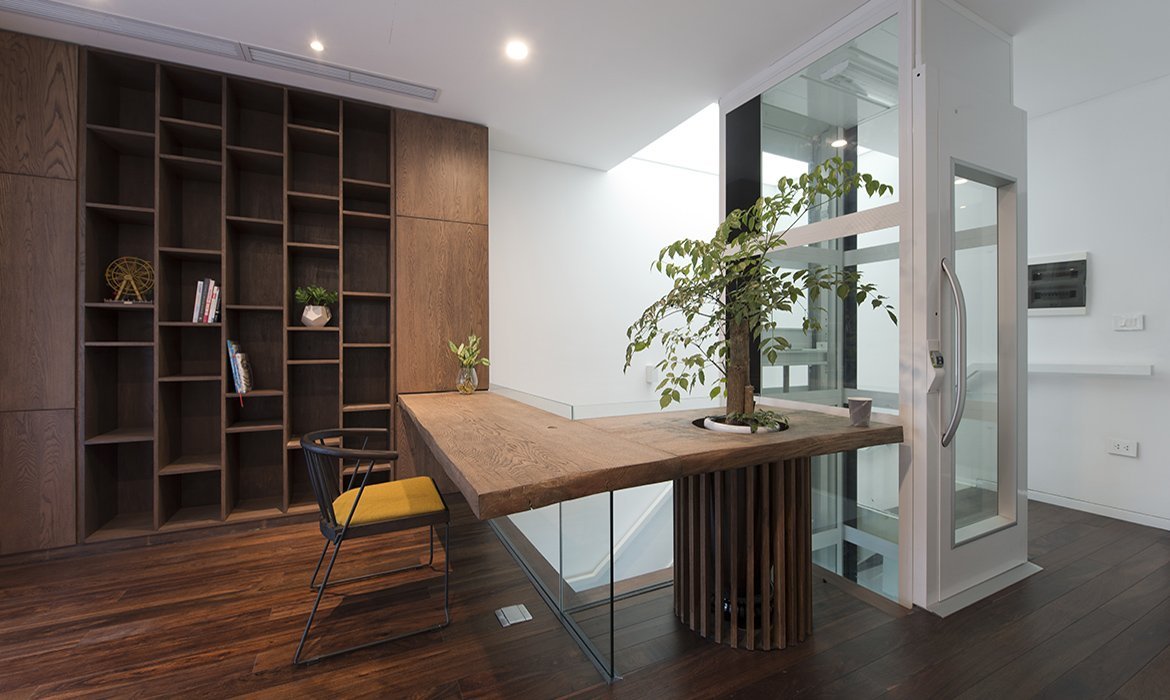 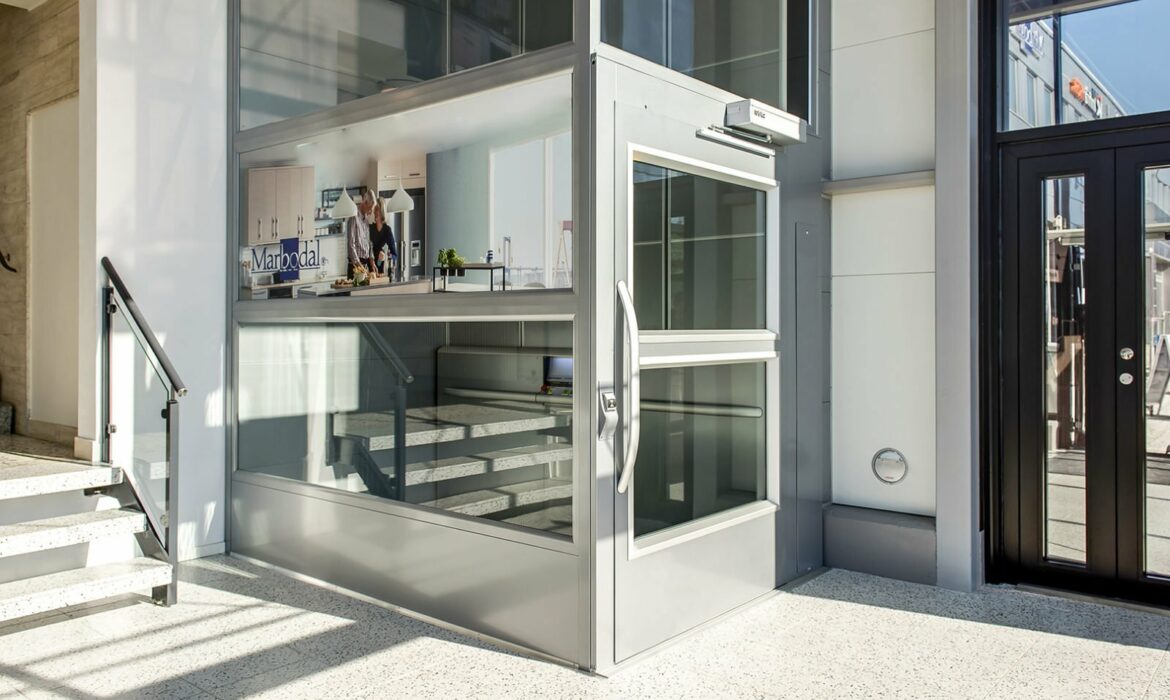